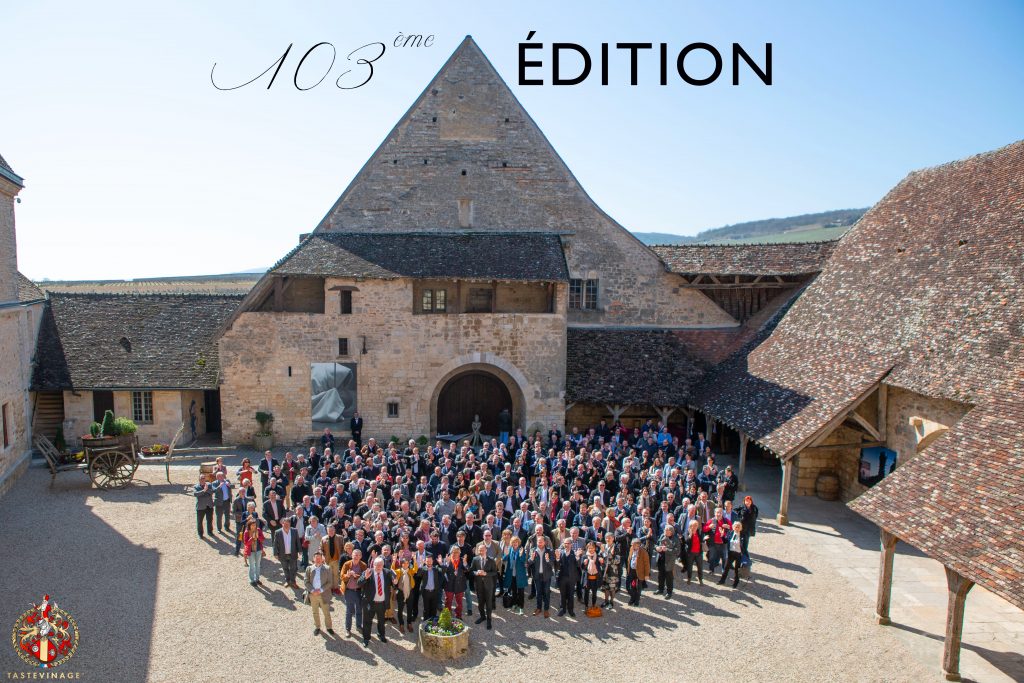 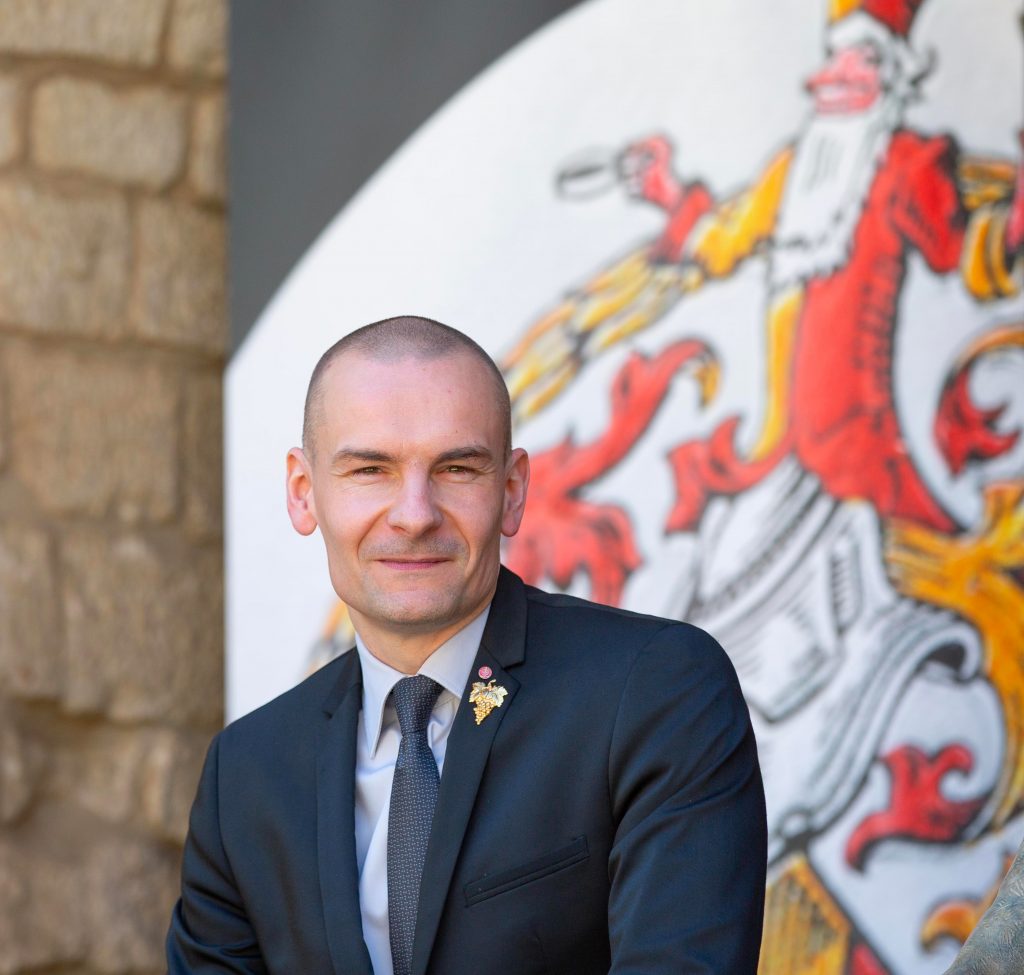 [Not a valid template]    Back to the news list