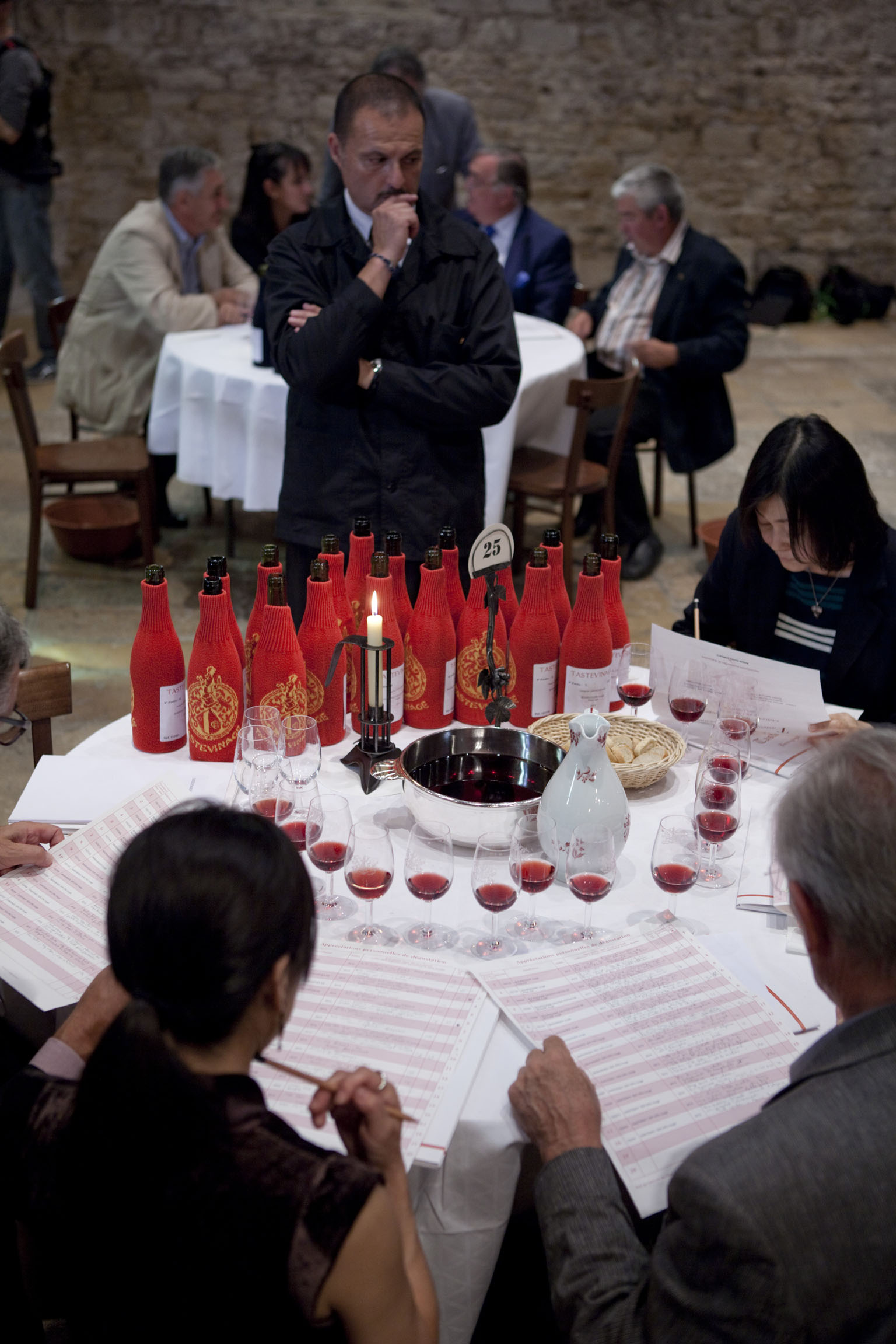 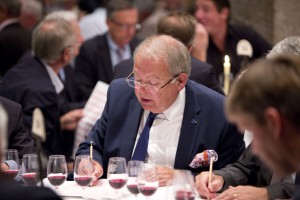 It took place at the Château du Clos de Vougeot on Friday September 4th  in the presence of M. Pierre Cheval, President of the association Paysages du Champagne – a region which, like the Climats de Bourgogne, has just been classed a World Heritage Site by UNESCO. 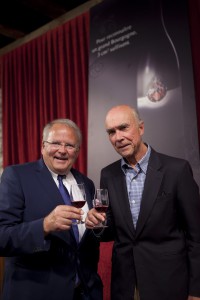 The Autumn Tastevinage at a World Heritage Site!

The 96th Tastevinage was held last Friday at the Château du Clos de Vougeot.
Inaugurated in 1950, this winetasting event held just before the grape harvest can be seen as marking the start of the wine year since it brings together growers, merchants, co-ops, brokers, sommeliers, trade-association chiefs, restaurateurs and knowledgeable wine lovers.
The Chevaliers du Tastevin’s decision to invite Champagne winegrower Pierre Cheval to chair the Tastevinage made this a particularly special event. The man who led Champagne’s successful World Heritage Site bid – the region was added to the UNESCO list on the same day as Burgundy’s climats – shared the place of honour at the top table with his Burgundy alter ego Aubert de Villaine.
From Côtes de Beaunes and Nuits to prestigious Grand Crus, wines from every part of Burgundy were subjected to rigorous assessment. After tasting 511 wines the final verdict was delivered: only 167 will be entitled to display the distinctive Tastevinage seal and labels that guarantee the consumer authenticity, quality and pleasure.

The results can be found at 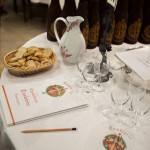 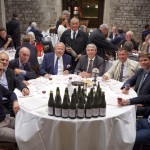 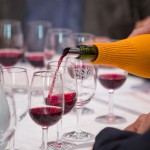 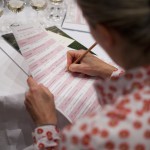